The Income Tax department will now issue a Permanent Account Number (PAN) to taxpayers using their Aadhaar number to file Income Tax returns, as a new method to link the two databases.

According to a notification from Central Board of Direct Taxes (CBDT), dated August 30, such users “shall be deemed” to have applied for PAN allotment, and no further documents will be needed. 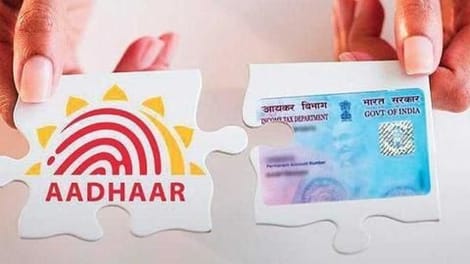 The said rule has come into effect from September 1.

According to the notification, the Income Tax department will “obtain demographic information of an individual from the UIDAI”

“The law provides that the assessing officer can suo motu allot PAN. So, if Aadhaar is being quoted without PAN, I give him the PAN. It becomes linked,” CBDT chairman PC Mody had earlier told PTI.

Earlier, it was announced that PAN-Aadhaar can be used interchangeably

This implies that taxpayers are free to quote their Aadhaar number (instead of PAN), in order to file their I-T returns.

Further, Aadhaar can also be used for other services where quoting of PAN is necessary, such as buying/selling financial instruments like MF, gold, etc.

Currently, only 50% of issued PANs are linked with Aadhaar

Section 139 AA (2) of the I-T Act states that every person having PAN as on July 1, 2017, and eligible to obtain Aadhaar, must intimate their Aadhaar number to tax authorities.

According to official data, over 120 crore Aadhaar cards and 42 crore PANs have been issued so far.

However, out of the 42 crore PANs, only 23 crore are linked with Aadhaar.

Your PAN might get deactivated, if not linked with Aadhaar To note, the government is planning to temporarily invalidate all PAN cards that are not linked with Aadhaar, latest by September 30, 2019.

This is so because the government believes that even after so many extensions, if your PAN is not yet linked with Aadhaar, its authenticity is questionable.

Simply put, the government is skeptic that your PAN might be fake.

Here’s how you can link your PAN with Aadhaar

To link Aadhaar with PAN online, log on to the Income Tax e-portal.

Next, under the ‘Quick Links’ section, click on ‘Link Aadhaar.’

Submit the details, click on ‘Link Aadhaar’, and you’re done.

After successful verification from UIDAI, the linkage will be confirmed.

You can also link your PAN with Aadhaar via SMS. 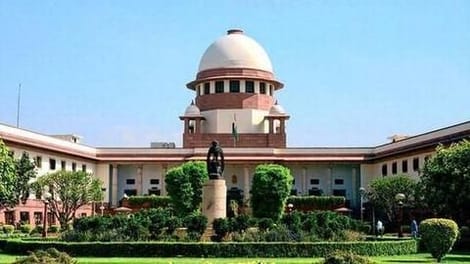 Post the September 26, 2018 Supreme Court verdict relating to authentication of Aadhaar, there has been much confusion with respect to services where Aadhaar is mandatory and where not.

Aadhaar is no longer mandatory for services such as opening bank accounts, telecom services, and school admissions/entrance tests.

However, it is still necessary for availing government welfare-schemes and filing I-T returns (if PAN isn’t used).

SBI Will Block Your Bank Account If KYC Not Updated